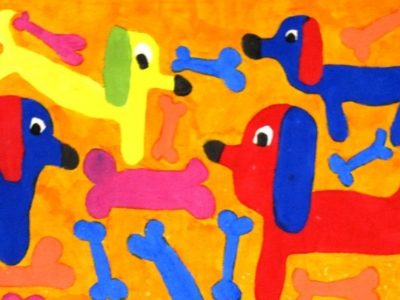 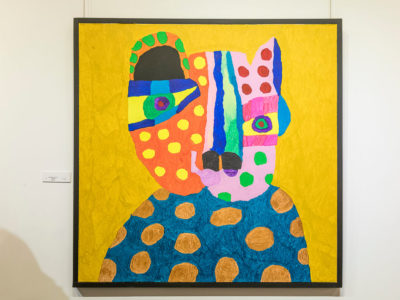 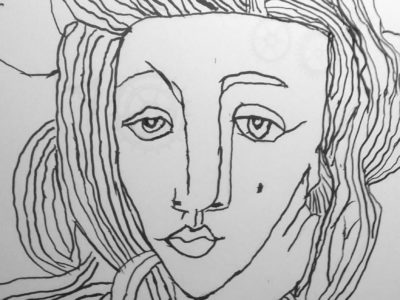 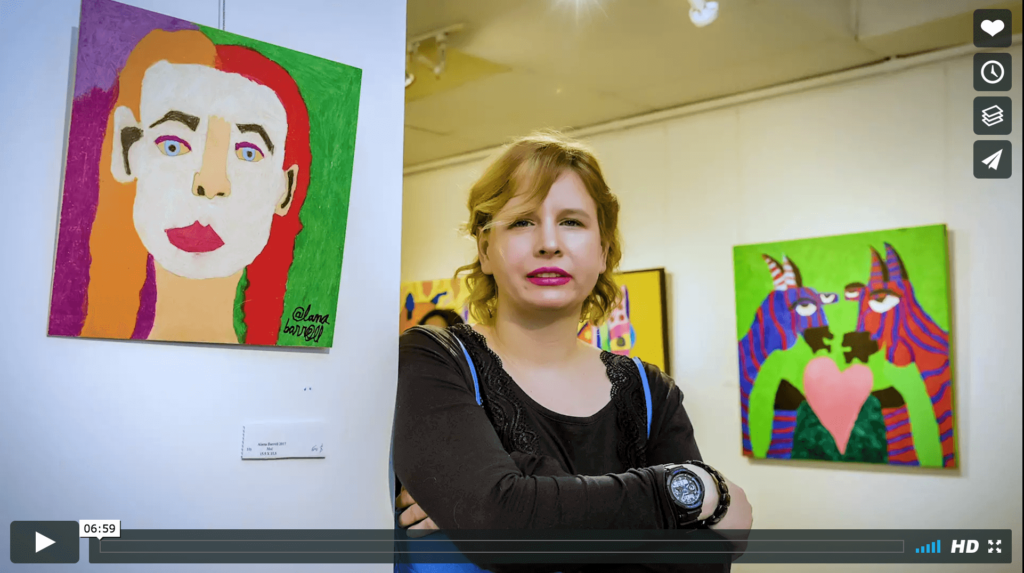 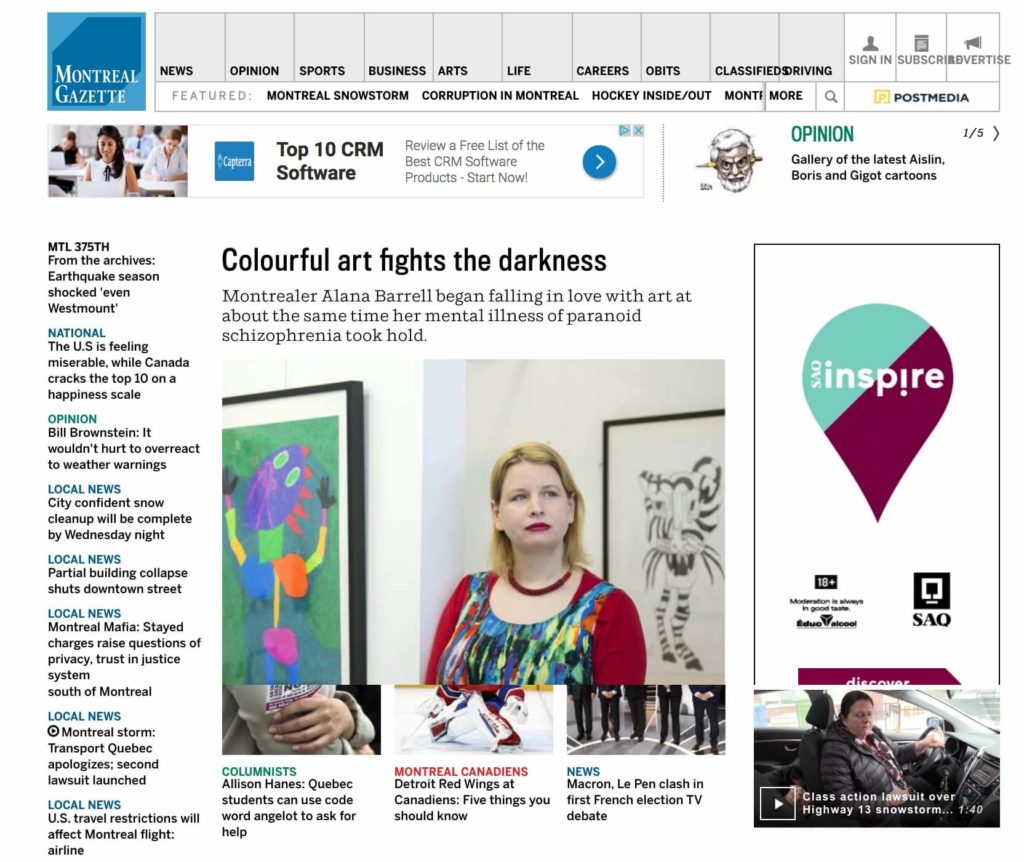 “Alana Barrell began falling in love with art at about the same time her paranoid schizophrenia took hold.

Nearly two decades later, at age 33, she still has to cope with terrifying hallucinations of vicious monsters and people with guns, but her bright, colourful art is the exact opposite of the nightmarish visions that torment her. Her art portrays whimsical scenes loaded with humour, love, fun and passion.”

Alana has presented her work in multiple group exhibits of naïve art, and the MENTAL HEALTH AMBASSADORS series is her first solo outing. 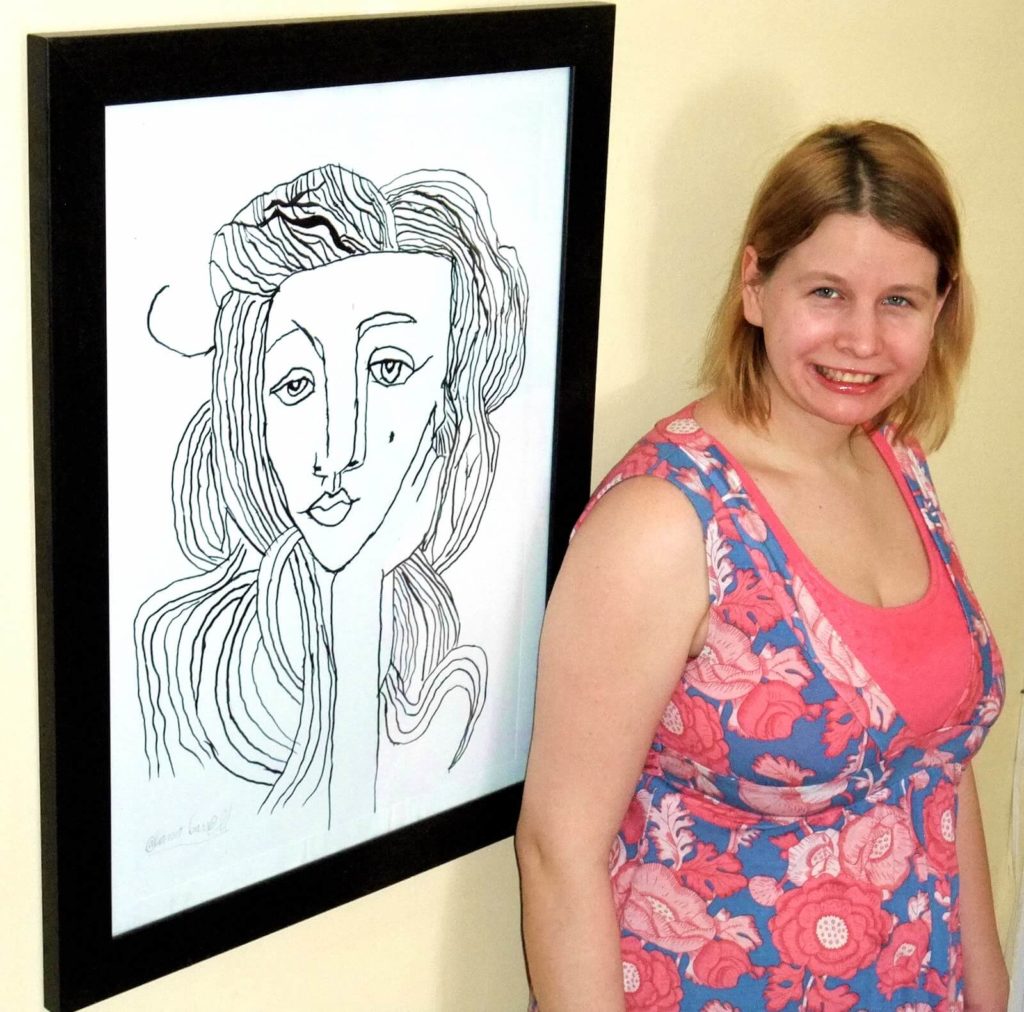 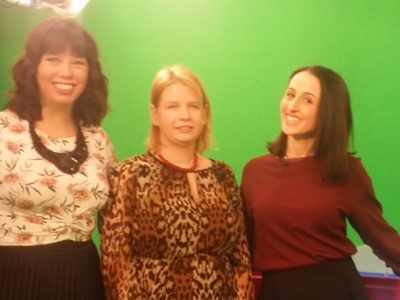 Alana was on the news this morning! She was interviewed by Kim Sullivan of Global Montreal and we discuss her exhibition, mental health, art therapy, schizophrenia. They also show a range… 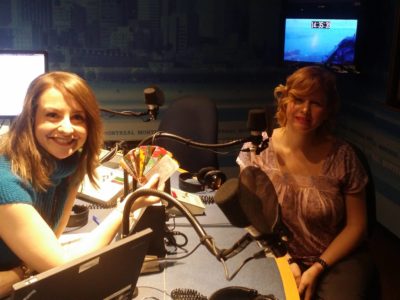 Hear artist Alana Barrell and her sister Liesl (well, that’s me) in an interview by Sabrina Marandola for CBC Montreal’s Homerun that aired on March 7, 2017. We discuss Alana’s Wild Characters exhibition running… 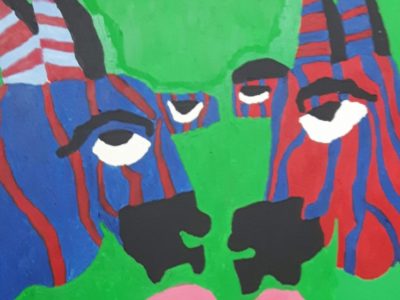 CHECK OUT THE BLOG >>
Back to Top